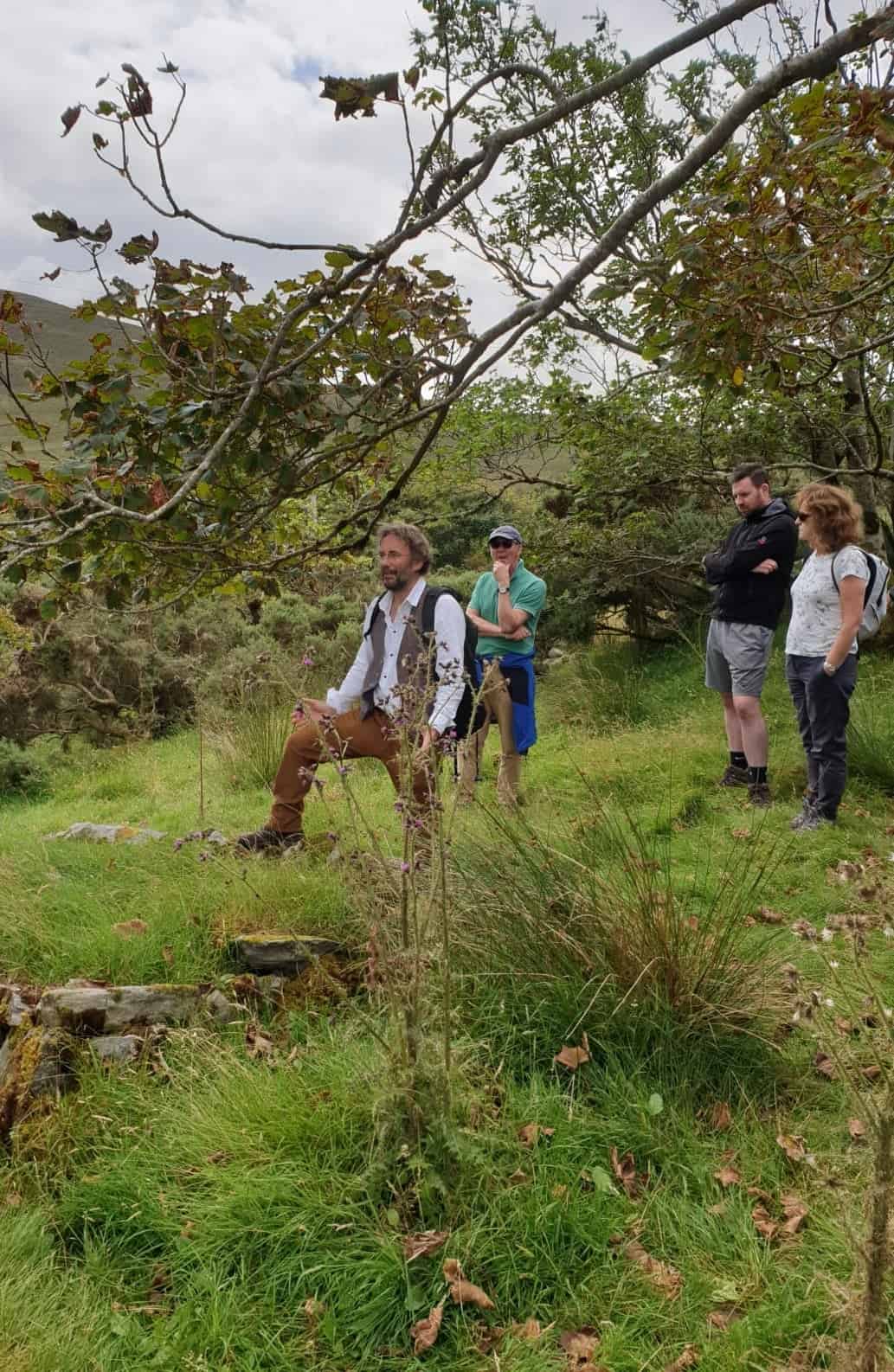 Kevin Toolis is a BAFTA winning writer, bardic poet and Achill Islander who is the world’s foremost expert on the history of the Achill Colony. Kevin leads and guides The Colony Tour. A passionate storyteller, Kevin has reported on famines, plagues and wars for the New York Times and the Guardian and made over 20 documentary and drama films for the BBC, Channel 4 and Discovery in the USA. He performs as a bardic poet in the Wonders of the Wake band and is the author of three books including Rebel Hearts, My Father’s Wake and Nine Rules to Conquer Death. His family have lived on Achill Island for the last 300 years and his ancestors survived the Great Famine of 1846 and the rule of Edward Nangle’s Colony on the island. Kevin lives in his great, great, great grandfather’s ancestral village on the ocean shore in Achill.

Signed copies of Kevin’s books are available to purchase on the Tour. 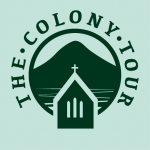 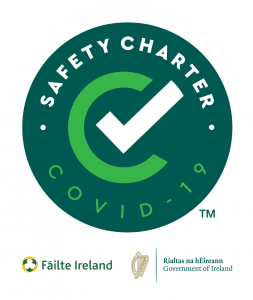 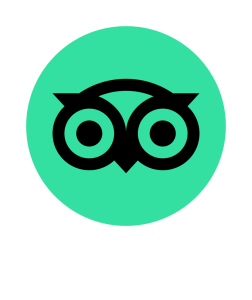